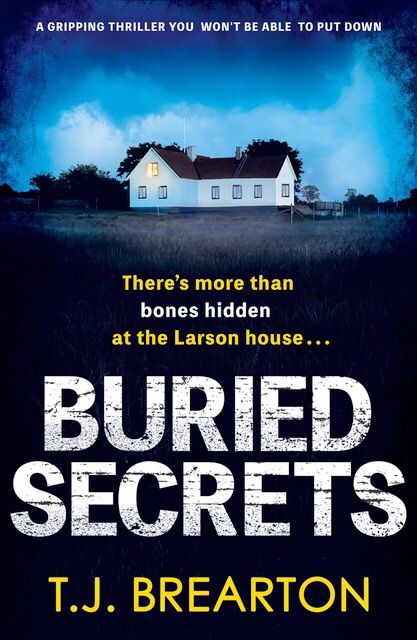 What if your dream home became your worst nightmare?

Newlyweds Brett and Emily Larson have just moved into a new home deep in the countryside, and are overjoyed when Emily finds out she’s pregnant.

Then they discover human bones in their garden.

As the police start to investigate, three things become clear:

The bones are recent.

They are not here by accident.

They are a message.

When the police put three photographs of known criminals on the Larsons’ kitchen table, the couple realize the danger may be closer to home than they think.

As the situation escalates, can Brett and Emily keep one step ahead to protect themselves – and their unborn child?

Fast-paced, compelling and full of twists, this heart-pounding thriller will keep you turning the pages until the very end. Perfect for fans of Rachel Abbott, Robert Dugoni and Linwood Barclay.

Welcome to my stop on the blog tour for Buried Secrets! 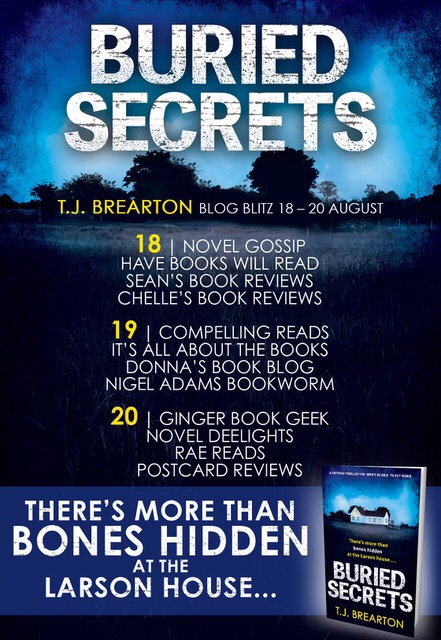 Oohh this book ended up being different than what I had expected but I mean that in a good way. I had assumed it would focus on either a cop narrating the story or have a killer as the focus but it was actually told in two separate narratives and not from a cop OR a killer. The first is Brett and Emily a young, newlywed couple who have just moved into a new home. When they decide to start a garden they find human bones and their lives take an unexpected turn. The second follows Jimmy Russo, a man who finds himself in jail when his portion begins due to a past transgression he thought he escaped. I kept trying to figure out how these storylines would merge and I definitely didn’t predict exactly how, or when they would.

The first half of Buried Secrets starts out on the slower side as Russo tries to figure out how to get himself out of jail and back with his wife and baby daughter while Emily and Brett deal with the aftermath of the bones being unearthed. While I found both storylines interesting and engaging, I was more drawn to Russo, both his character and his specific story. There was just something endearing about this rough around the edges man that got under my skin and captured my attention.

By the last quarter of this book I was well and truly hooked as the storylines converged in unexpected ways. It became tense and very action packed as crazy things started to happen and they didn’t stop until the very end. It’s so strange how the discovery of human bones set off a series of events that I never saw coming, this one kept me on my toes. If you’re looking for a different type of thriller told from a unusual perspective, you may like this one. 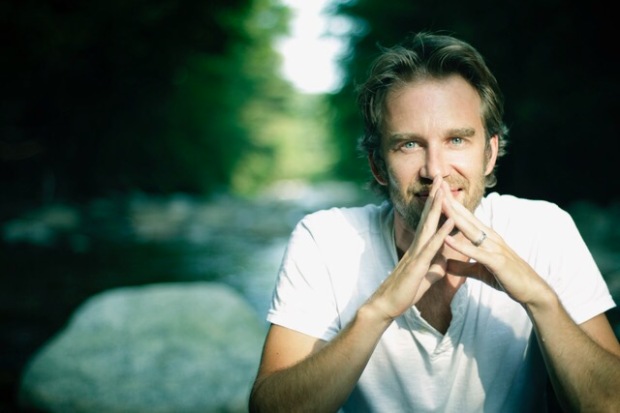 T.J. Brearton is the author of eight published novels of crime fiction, including detective thrillers, police procedurals, psychological suspense, and one paranormal crime story. His eBooks have been best-sellers on the Amazon kindle fiction Top 100 list. He lives in the Adirondacks with his wife and three children where he writes full time.

Leave a Reply to The Quiet Knitter Cancel reply