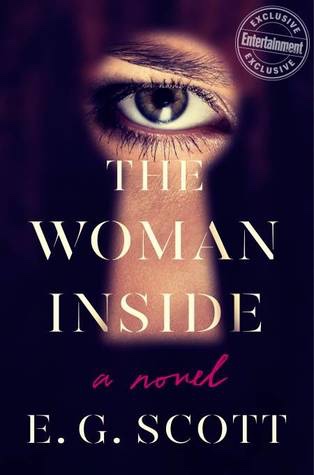 Rebecca didn’t know love was possible until she met Paul, a successful, charismatic, married man with a past as dark as her own. Their pain drew them together with an irresistible magnetism; they sensed that they were each other’s ideal (and perhaps only) match.

But twenty years later, Paul and Rebecca are drowning as the damage and secrets that ignited their love begin to consume their marriage. Paul is cheating on Rebecca, and his affair gets messy fast. His mistress is stalking them with growing audacity when Rebecca discovers Paul’s elaborate plan to build a new life without her. And though Rebecca is spiraling into an opiate addiction, it doesn’t stop her from coming up with a devious plot of her own, and this one could end absolutely everything.

What follows is an unpredictable and stylish game of cat and mouse—a shocking tale of unfaithfulness and unreliability that will keep you racing until the final twist and make you wonder how well you really know your spouse.

What is it about a pair of unreliable narrators that makes a book so compulsively readable for me? If it’s executed properly I absolutely cannot put a book full of unreliability down and this one was executed to perfection for me!

This is told primarily from both Rebecca and Paul’s perspectives and flips back and forth between them as well as Before, After and Now. You don’t know exactly what event happened to divide things into a before and after, but you damn sure want to find out! Rebecca has a major pill popping problem and Paul is a cheater so they’re both incredibly untrustworthy. I didn’t quite believe either of their stories but you know the truth is in there somewhere, and trying to figure that out was such fun for me.

This one had tons of marital drama, my favorite kind of entertainment and there were seriously some twisted moments in Paul and Rebecca’s marriage. There were also some killer twists that I didn’t see coming at all, this one held my attention throughout and though the ending was a bit over the top and dramatic, I loved it!

The Woman Inside in three words: Slick, Dramatic and Deceptive.

3 thoughts on “Review: The Woman Inside by E. G. Scott”