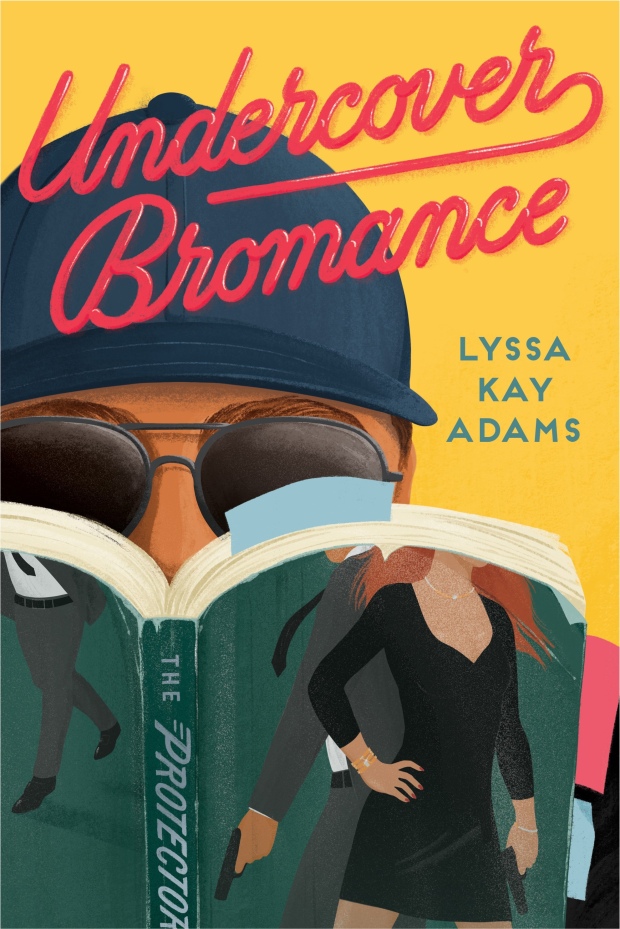 Liv Papandreas has a dream job as a sous chef at Nashville’s hottest restaurant. Too bad the celebrity chef owner is less than charming behind kitchen doors. After she catches him harassing a young hostess, she confronts him and gets fired. Liv vows revenge, but she’ll need assistance to take on the powerful chef.

Unfortunately, that means turning to Braden Mack. When Liv’s blackballed from the restaurant scene, the charismatic nightclub entrepreneur offers to help expose her ex-boss, but she is suspicious of his motives. He’ll need to call in reinforcements: the Bromance Book Club.

Inspired by the romantic suspense novel they’re reading, the book club assist Liv in setting up a sting operation to take down the chef. But they’re just as eager to help Mack figure out the way to Liv’s heart… even while she’s determined to squelch the sparks between them before she gets burned.

I’ve been dying to find out more about Mack since reading (and absolutely loving) The Bromance Book Club last year and I’m so glad he played a starring role in the latest installment. The fact that he was the founder of the book club immediately fascinated me, what really made this super charming man pick up a romance novel in the first place? Besides learning so much about him, you also get to hear from Liv (Thea’s sister from book one) in alternating chapters. It has the same hilarious humor and supporting cast of characters as the first book but it also has a fresh plot that made this one just as much fun as the first.

Once again this had the perfect balance of sexiness and humor for me and there was also plenty of depth as Liv is dealing with the fallout from not only losing her job, but also from trying to take down her former boss who is a sexual predator and the lowest of the low. There’s a lot going on here but also a lot to love and I’ll be following this series as long as the author keeps writing it!