Sometimes hope has a way of changing everything…

Just hours after giving birth, Eli Bell is forced to give up her newborn baby daughter for adoption. Devastated, she tries desperately to rebuild her shattered life.

Then, over thirty years later, Eli catches sight of her daughter. And she knows that she must do everything to find a way back into her life. Even if it means lying…

While her husband Tommy must grow to accept his own part in the events of her early life, he can only try to save her before her obsession with the young woman ruins them both.

Don’t miss the breathtaking debut Before You Were Mine by Em Muslin! Perfect for fans of Jodi Picoult, Anne Tyler, Joyce Carol Oates.

Goodreads|Amazon US|Amazon UK
Welcome to my stop on the blog tour for Before You Were Mine!

Any book with a focus on motherhood always effects me in some way, but I don't think I've read anything in quite awhile that has had such a profound effect on me and tugged at my emotions the way Before You Were Mine did. Eli was pregnant at just fourteen and her baby was taken from her against her wishes, such a heartbreakingly sad situation for such a young girl. She's never stopped thinking about her daughter and now, thirty two years later, she thinks she may have actually found her. I adored following Eli on her highly emotional journey, there was tears, laughter and so much heart.

Eli is one of those characters that steals a piece of your heart as soon as you meet her. She has an innocent charm, a simple easy way about her that I just loved. She's had so much pain and loss in her life yet she still perseveres, I admired her grit and spunk. She becomes obsessed with the idea that a random stranger in the grocery store is actually her long lost daughter and her pain was so honest and raw. I was so emotionally invested in the outcome and was ultimately satisfied in the end.

Muslin has a very eloquent writing style, she paints such a pretty picture with vivid descriptions and evocative language. I was captivated by the story she told and was sad to say goodbye to Eli when it ended, that's always a wonderful sign! This was an amazing debut, I look forward to seeing what Muslin comes up with next. 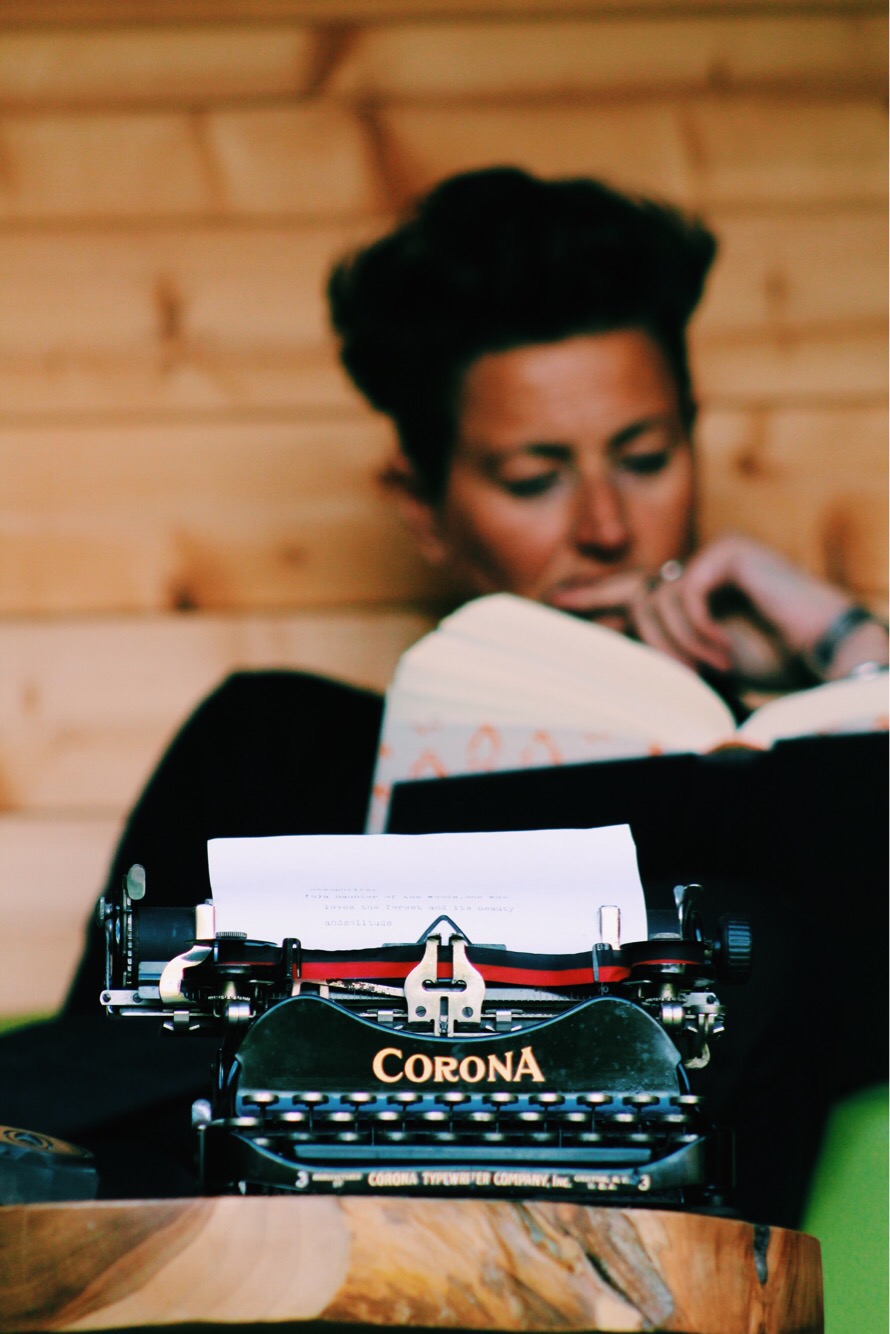 em muslin has worked in the film and television industry for over 20 years. She first fell in love with reading and writing after experiencing Judith Kerr's When Hitler Stole Pink Rabbit. She hasn't stopped devouring books ever since.
She loves words that capture an experience or emotion in a singular form: her current favourite, describing herself, isnemophilist.
Em's writing career has included developing a script for a stage musical with Tina Turner, and writing a bitter-sweet comedy screenplay, Last Chance Saloon.
Em's writing focuses on the texture of domestic life, relationships, family and the pressures of social convention. Her characters are often fighting to become the hero of their own story, searching for hope, despite the adversities that life inevitably brings.

One thought on “Blog Tour: Before You Were Mine by Em Muslin @Quaintrellem @NeverlandBT”