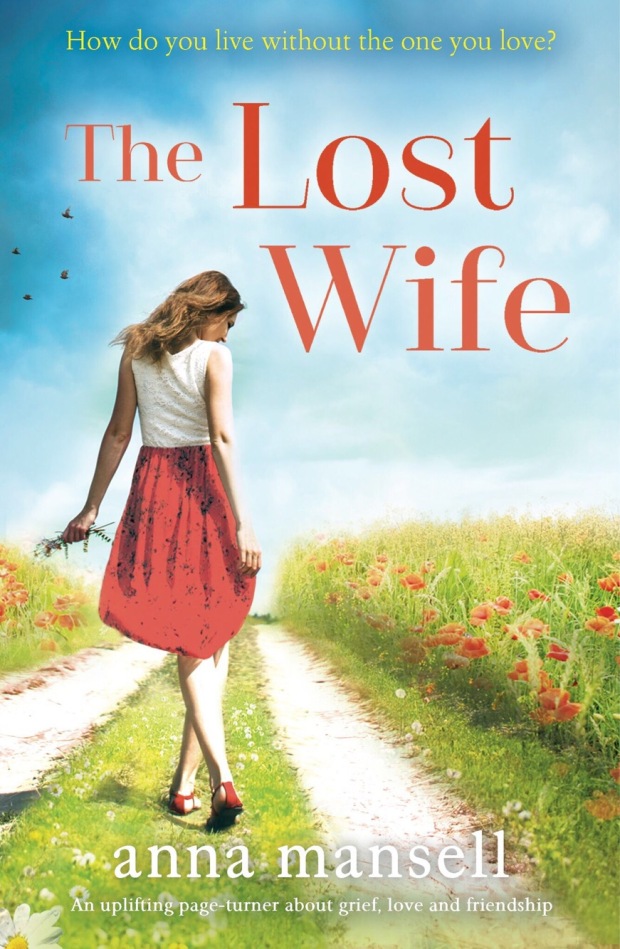 Fans of Sheila O’Flanagan, Amanda Prowse and Kelly Rimmer will love The Lost Wife, the compelling story of a woman’s deepest secrets, and the friends and family who must learn to live without her.

‘An incredible, beautiful story of loss, love, forgiveness, moving on, overcoming grief, redemption and above all, hope.’ Renita D’Silva

When Ellie Moran passes away, she leaves her newborn son and husband Ed behind her. Their marriage was perfect, their lives everything they had hoped for. So why was Ellie keeping secrets from Ed?

Knowing he can never ask his wife the truth, Ed is struggling to cope. When the secrets threaten to tear his whole family apart, Ed turns to Rachel, the one person who sees him as more than just Ellie’s widower.

But then Rachel discovers something Ellie was hiding, something that would break Ed’s heart. Can Rachel help Ed to find peace without the wife he lost – and a second chance at happiness?

Welcome to my stop on the blog tour for The Lost Wife! 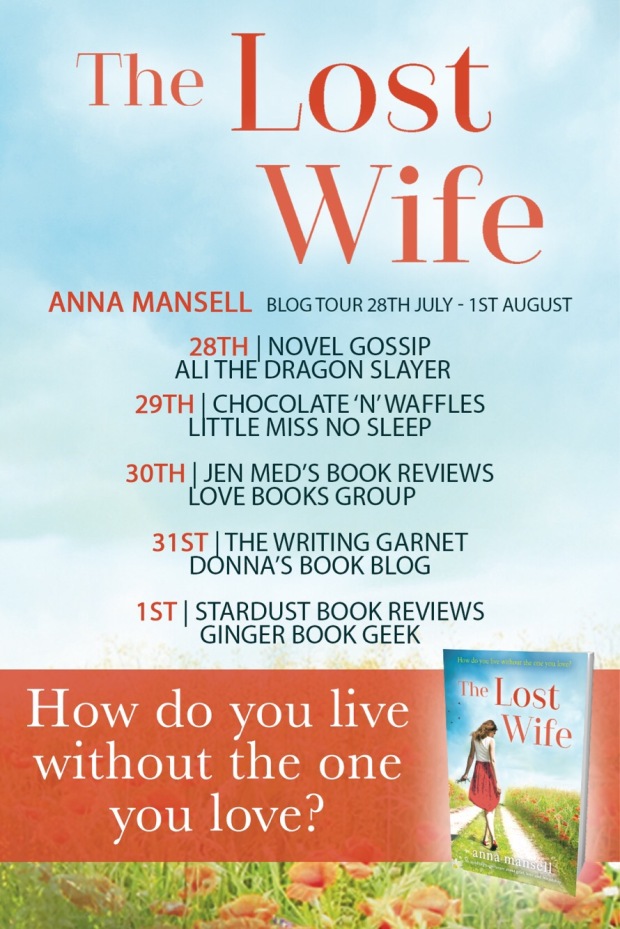 This is broken up into three separate parts and is told from the viewpoint of Ed and Rachel. It begins in 2012 immediately after Ed loses his wife in a tragic accident just a few weeks after their son, Oli is born. Rachel is in her late twenties during this section and is trying to figure out what she wants out of life. Part two is where the two lead characters meet, Rachel works at the daycare where Ed takes Oli. The bulk of the story unfolds during part two and then part three is four years later. The pacing was dead on here, it was a really compelling read that had me hooked throughout.

This is the second book by Mansell and also my second time reading one of her novels and one of my favorite things about her writing is that there is such a lovely flow. Her style is absolutely beautiful, she writes in a really evocative way and Ed's story especially was touching and heartbreaking. I can't even imagine losing my husband, much less right after having a child and Mansell did such a wonderful job in creating his character. His grief was so raw and devastating, you could feel his pain flying off the pages and it totally broke my heart. Rachel was also very well crafted, she was relatable and kind.

This was ultimately an uplifting story, but there was so much heartache along the way, I did tear up a few times, but I also smiled quite a bit as well. Much like her first novel, things were left very open ended and while that's not always my favorite way to end a book, it truly works well here. The characters are so realistic that it's fitting when things are left a bit messy and unresolved, much like real life. I really enjoyed this one and would recommend it to anyone looking for an emotional read with heart. 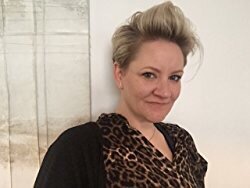 Anna had a brush with 'fame' as a magician’s assistant back in 1977. She later decided that being sawn in half by her father, at barely 6 months old, was too submissive a role, vowing to channel the trauma in to something much more pro-actively creative. Having failed at acting, singing and professional murder mystery parties (she was ALWAYs the one to die!), she fell to something much more solitary: writing. How To Mend a Broken Heart is her first novel and her life was not on the line in order to write it, or her second: The Lost Wife. Anna lives on a dairy farm in Cornwall with her two children, her husband, and her ex-racing greyhound, Olive Dog.