There are some secrets you can never tell.

The last thing to go through Dominique Thomas’s head was the image of her teenage daughter’s face and her heart lifted. Then the shot rang out.

They were the perfect family. Successful businessman Ben Thomas and his wife Dominique live an enviable life, along with their beautiful children; teenager Ruby and quirky younger daughter, Mouse.

But on Christmas Day the police are called to their London home, only to discover a horrific scene; the entire family lying lifeless, victims of an unknown assailant.

But when Ruby’s diary is discovered, revealing her rage at the world around her, police are forced to look closer to home for the key to this tragedy.

Each family member harboured their own dark truths – but has keeping their secrets pushed Ruby to the edge of sanity? Or are there darker forces at work?

This dark, gripping psychological thriller will have you holding your breath until the very last page. Fans of Behind Closed Doors, Sometimes I Lie, and The Girl on the Train will be captivated.

I’m so excited to be one of the stops on the blog blitz for Her Last Secret today!

Right from the start of this one you already know something horrific has happened, but you don’t know the details, just that the Thomas family is shattered, and on Christmas Day of all days. This is told mostly through flashbacks starting about a week before Christmas, then there are a handful of chapters told from a police officers point of view when he arrives at the families home after tragedy strikes. Every single family member gets to tell their version of events and while most of them were pretty unlikable, I was still highly invested in their lives, and I did have a huge soft spot for Mouse, the youngest member of the family. She was such a dear, quirky little girl and I really wanted to take her away from the craziness of her family and keep her safe.

This seemingly picture perfect family is anything but and they all have secrets they’re desperate to keep which made me suspicious and unsure of what exactly was going on. All of the characters are really well drawn and I really liked that Copperthwaite took the time to not only make these people come to life, but she gave them various problems and issues that were believable and really relevant today.

This was a not one of those action packed, tense psychological thrillers but rather one that was character driven and relied on a simmering, more subtle tension that increased as you get closer to the end. The conclusion was shocking especially since you’re already acutely aware that something awful happened but there were still plenty of surprises that were unpredictable and I really couldn’t have guessed what truly happened in the end.

Thanks to the publisher for my review copy.
About the Author: 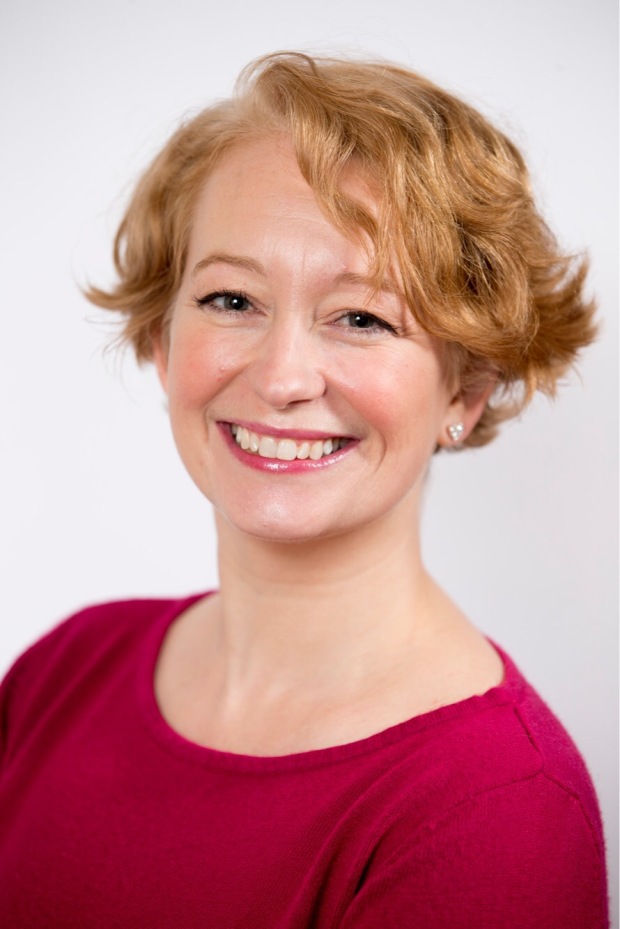 What people say about Barbara’s books:

“Will have you looking over your shoulder and under your bed… Original, gripping, with a deep psychological impact,” Sunday Mirror

Barbara is the author of psychological thrillers INVISIBLE and FLOWERS FOR THE DEAD. Both have been Amazon best sellers. She is also the author of THE DARKEST LIES, and her latest book HER LAST SECRET is out on 13 October.

Much of her success is thanks to her twenty-odd years’ experience as a national newspaper and magazine journalist. She’s interviewed the real victims of crime – and also those who have carried those crimes out. Thanks to people sharing their stories with her, she knows a lot about the emotional impact of violence and wrong-doing. That’s why her novels are dark, realistic and tackle not just the crime but its repercussions.

When not writing feverishly, she is often found hiding behind a camera, taking wildlife photographs.