Hey everyone! I have something a little different and super fun to share today, a sneak peek at The Perfect Roommate! I’ll be sharing my review so so stay tuned. 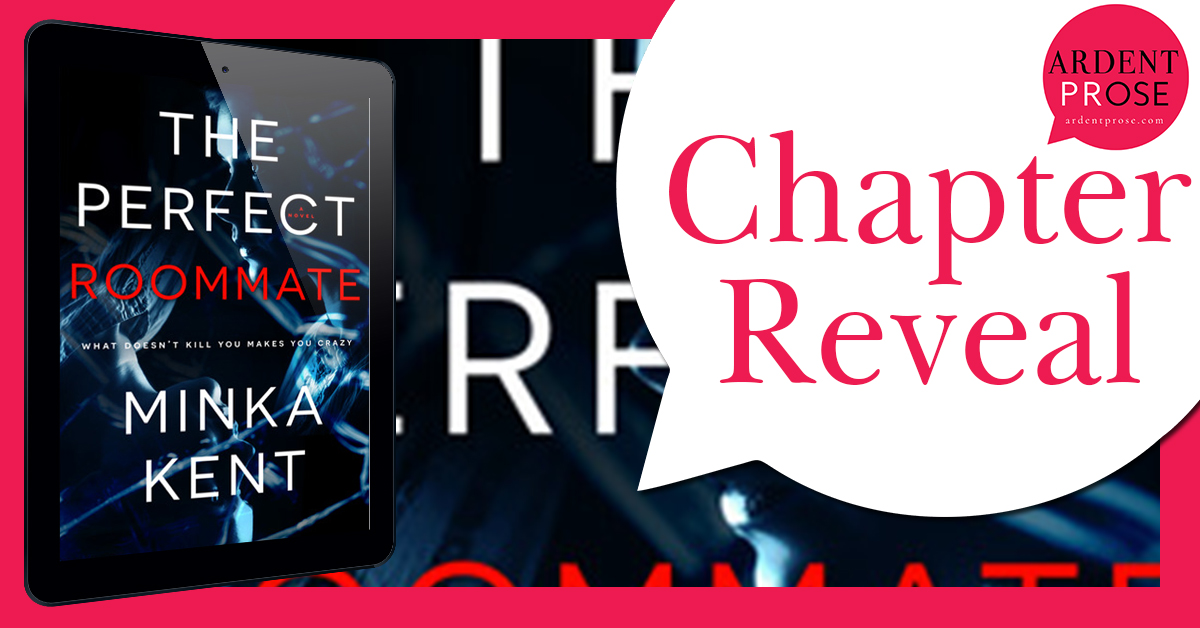 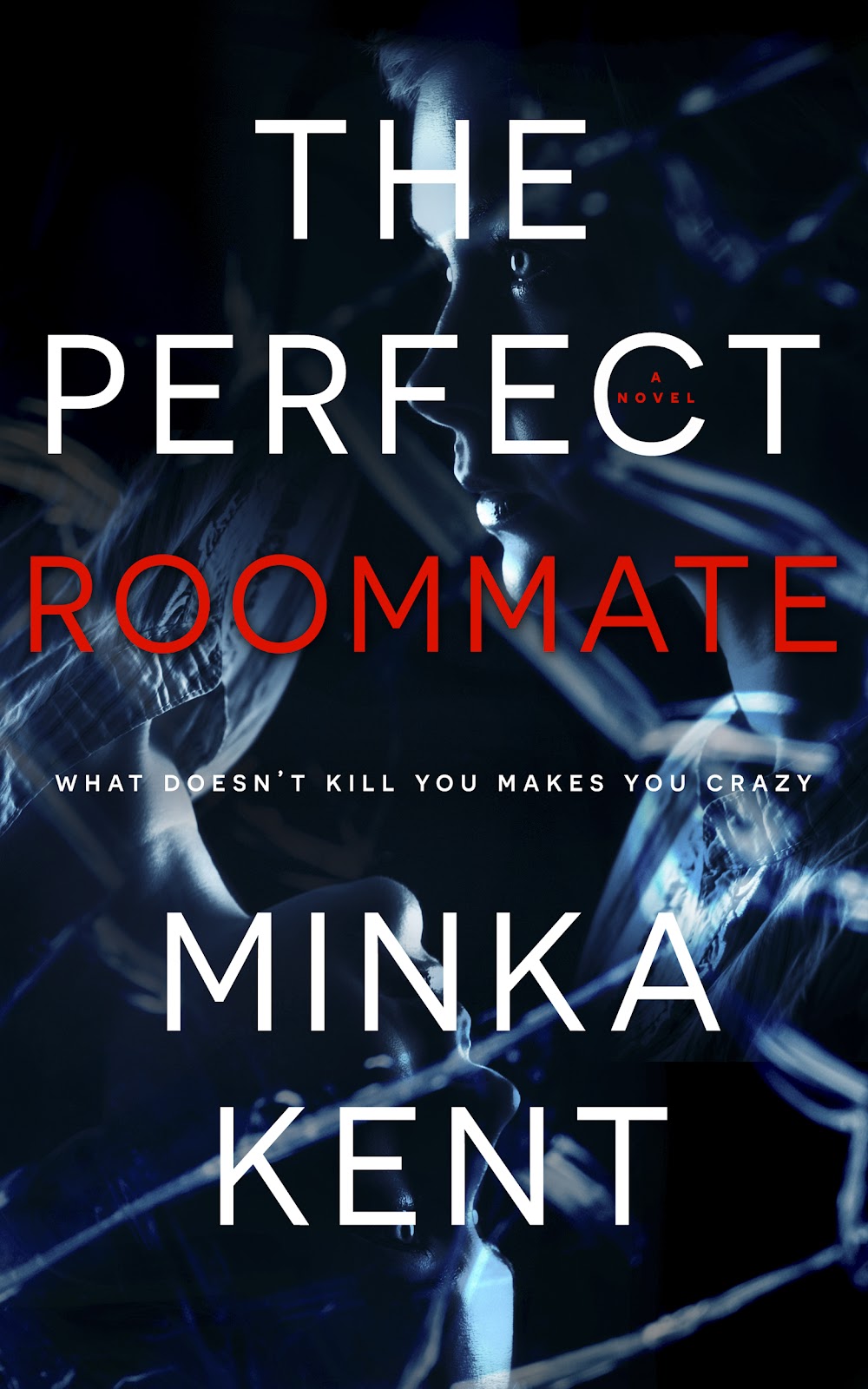 I know how she takes her tea, how she organizes her closet.

I know when she goes to bed each night, what she eats for breakfast, the passcode on her phone.

I know she calls her mother on Mondays, takes barre on Thursdays, and meets her friends for drinks on Fridays.

But more important than any of that … I know what she did.

Minka Kent has been crafting stories since before she could scribble her name. With a love of the literary dark and twisted, Minka cut her teeth on Goosebumps and Fear Street, graduated to Stephen King as a teenager, and now counts Gillian Flynn, Chevy Stevens, and Caroline Kepnes amongst her favorite authors and biggest influences. Minka has always been curious about good people who do bad things and loves to explore what happens when larger-than-life characters are placed in fascinating situations.

In her non-writing life, Minka is a thirty-something wife and mother who equally enjoys sunny and rainy days, loves freshly cut hydrangeas, hides behind oversized sunglasses, travels to warmer climates every chance she gets, and bakes sweet treats when the mood strikes (spoiler alert: it’s often).

Want to hear about sales and new releases? Sign up for her non-spammy newsletter here: http://eepurl.com/cwOMSD

6 thoughts on “#ChapterReveal The Perfect Roommate by Minka Kent”