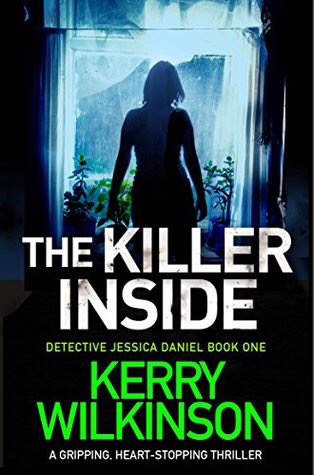 You can lock the doors but the killer is already inside.

When the body of a woman is found in a locked house, Detective Sergeant Jessica Daniel is called in to investigate a seemingly impossible murder.

Faced with little in the way of leads and a journalist who seems to know more than she does, Jessica is under intense pressure to solve the case fast.

When a second body is discovered bearing the same hallmarks of the first victim, the investigation suddenly escalates. Jessica is on the hunt for a serial killer who will strike again. Can she get to him before the body count rises? And is she prepared to put her own life in terrible danger to catch the murderer?

Jessica Daniel has just been assigned to investigate a high profile murder case that leaves way more questions than answers in its wake. The pressure is on and Jessica has lots to prove as she’s recently been promoted after her superior, Harry was stabbed and is out on permanent leave. The odds are against her already as she’s a woman navigating the predominantly male police force, but when the questions keep piling up along with the dead bodies, she struggles to connect the dots before anyone else winds up dead.

I always get really excited when I find a new series that hooks me. It’s always about the main character for me (Hello?! Will Trent series anyone?) and Jessica is fantastic! I totally connected with her, I loved her blunt sarcasm the most. She takes her job very seriously, but Wilkinson did a great job of showing other sides of her personality and ensuring that she’s not just a stuffy, buttoned up detective. She’s tough when she needs to be, but she does have a softer side and always shows compassion to the victims of crime as well as their families.Her relationship with a local journalist, Garry is a prime example of her multifaceted personality. This may seem like a contradiction, but I found it to be quite genuinely human. We all have so many sides and facets to our personalities and that’s part of what makes Jessica so intriguing.

This book moved along at a snappy and brisk pace that delighted me. The motive behind the murders fascinated me just as much as finding out whodunnit. I was fully engaged by the plot and was desperately waiting for all the puzzle pieces to fit together so Jessica and team could apprehend this mad serial killer. It all culminated in a suspenseful and climactic scene that had me biting my nails and reading with one eye shut.

This was a crime fiction/police procedural/thriller novel packed with action, tension, and a well developed lead character that you can’t help but root for. The various subplots taking place added to the story in a nice way without being distracting and unnecessary, I especially enjoyed Jess and Garry’s scenes and the way she teased him.

Thanks to Bookouture for my copy in exchange for an honest review. 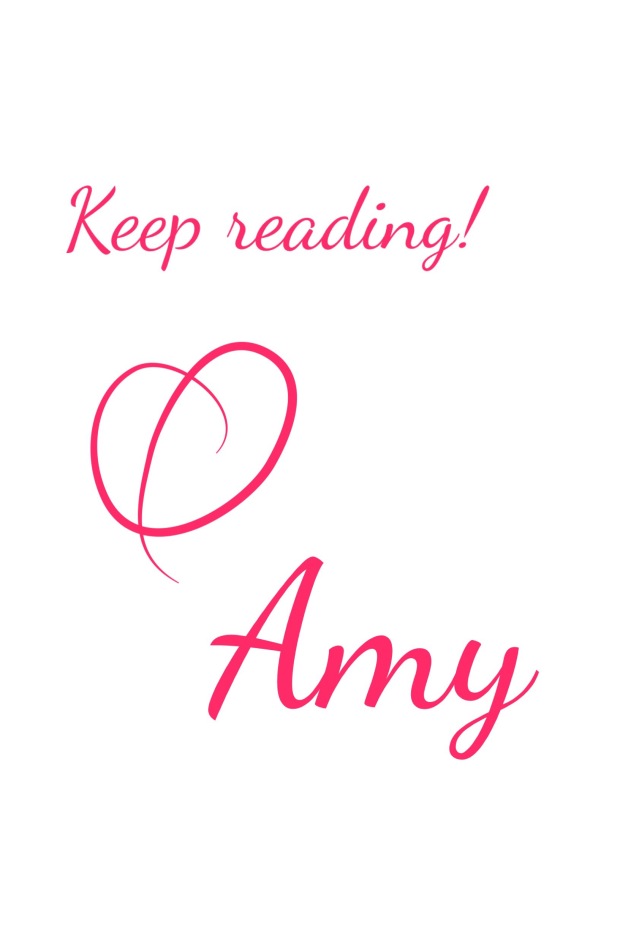 12 thoughts on “Review: The Killer Inside by Kerry Wilkinson ”