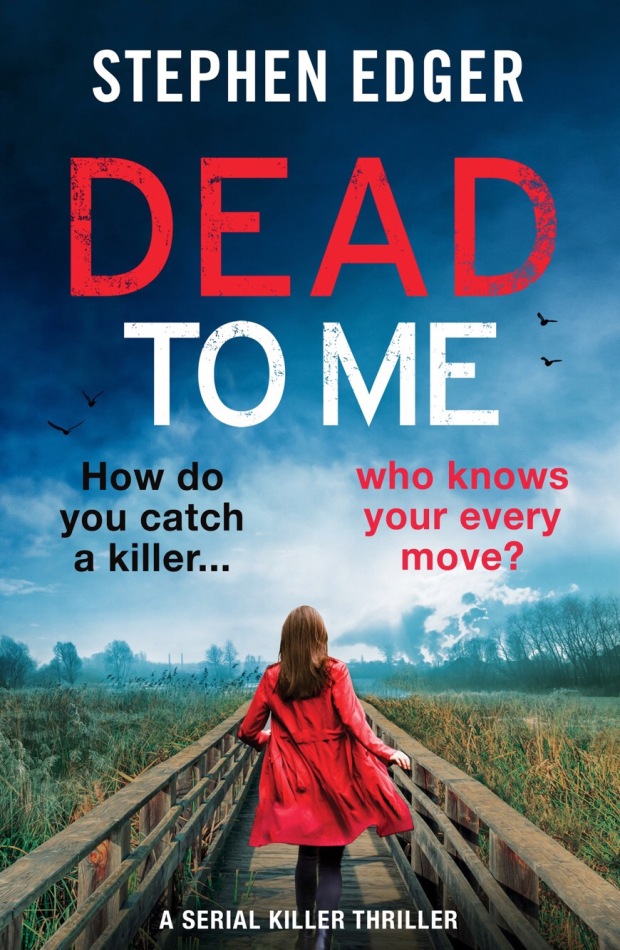 How do you catch a killer who knows your every move?

She drew the curtains and returned to the kitchen where she removed the bottle of vodka from the freezer and reached for the large kitchen knife. If he dared to come back, she’d be ready for him.

When a body is found hanging in the remains of a dock-side warehouse, Detective Kate Matthews is called to the scene. Recently transferred following the death of a colleague, Kate is yet to see a successful prosecution over the line. But this won’t be an easy win…

Someone is watching her: leaving her clues in her home, taunting her to throw the case and threatening the life of her little girl.

As more bodies begin to surface and Kate’s stalker closes in, her instincts tell her that there is a link hidden among the victims’ missing pieces. This is a killer with a message and Kate must race against the clock to solve his twisted riddle.

A dark and compulsive cat-and-mouse thriller that will keep you guessing to the very last page. Perfect for fans of Angela Marsons, Sarah Hilary and Patricia Gibney.

Welcome to my stop on the blog tour for Dead to Me! 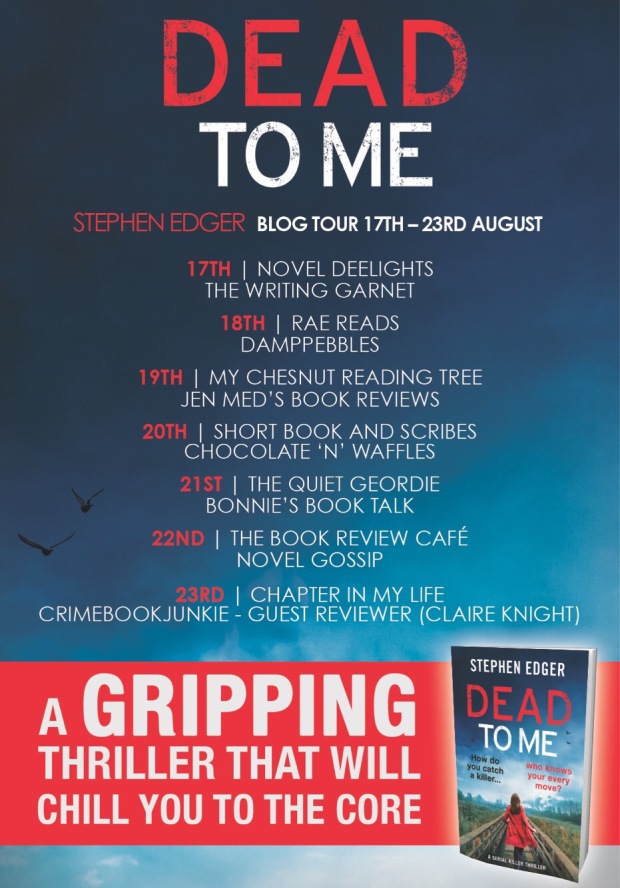 This is the first book in a new series following Kate Matthews and I found it to be a really solid opening and one that made me eager to see where Edger will take things next. There was A LOT going on here, there were several cases running simultaneously and he managed to keep things tightly plotted and intense throughout.

The start of a new series is always interesting as I see if I’ll gel with the new cast. I didn’t really take to Kate quickly but by the end, I was a fan. She’s a complicated woman with some skeletons in her closest and while I may not agree with the choices she made, I can respect her. The rest of her team were also a finicky bunch and I really only warmed to Laura. Everyone was prickly and hard to like, but I think that’s because there was a ton of inter office politics at play, everyone is out for themselves and seems to have their own agenda. Their workplace had a very tense atmosphere making it hard to see their true disposition but I’m curious to see where everyone is at in the next book.

This has a steady pace that kept me reading and wanting to know more, the chapters were brief and to the point making me do that whole, just one more chapter thing. There was a creepiness lurking as someone is messing with Kate beyond the job while she’s at home that added some menace as well. This had a tricky plot with plenty of misdirection and the conclusion was surprising and unforeseen. Kate’s a strong lead and will carry this series easily, I can’t wait to see the premise for book two! 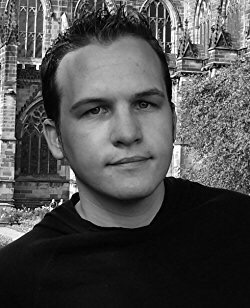 Stephen Edger is a British crime writer, who has been writing since 2010. In that time he has written and published eleven novels, and five short stories. He writes mysteries and thrillers focused on crime.

Stephen was born in the north-east of England, grew up in London, but has lived in Southampton since attending university in the year 2000. Stephen works in the financial industry, and uses his insider knowledge to create the plots of his books. He also has a law degree, which gives him a good understanding of the inner workings of the UK justice system.

Stephen is married, and has two children, and two dogs. He is passionate about reading and writing, and cites Simon Kernick and John Grisham as major influences on his writing style.

14 thoughts on “Blog Tour: Dead to Me by Stephen Edger @StephenEdger @bookouture”