The time has come for my final post in my Best of 2017 list! I’ve shared my favorite psychological thrillers, debuts, women’s fiction, historical, and mystery/Thriller standalones, you can find them here if you missed them.

I love discovering a new series and binge reading them or getting in on the ground floor of a series and knowing that I’ll be following the author as long as they keep writing. Some of these series started a few years ago and some just in 2017, but they al had at least one new addition this year and I loved every single one of them! 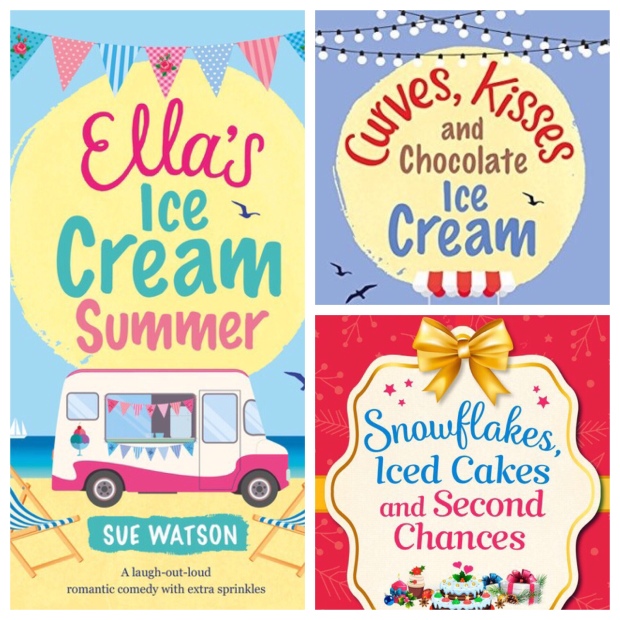 Sue Watson writes laugh out loud funny books and this series is just awesome! All three reviews can be found here. 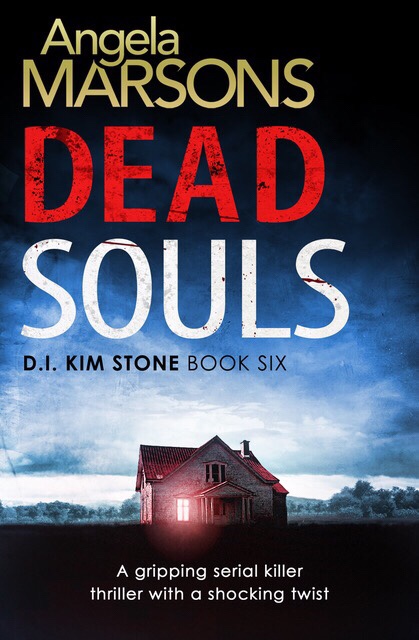 In 2017 we were lucky enough to get two new books in Marsons Kim Stone series! These books are just amazingly well done, every single one has been a five star read for me, that doesn’t happen very often. 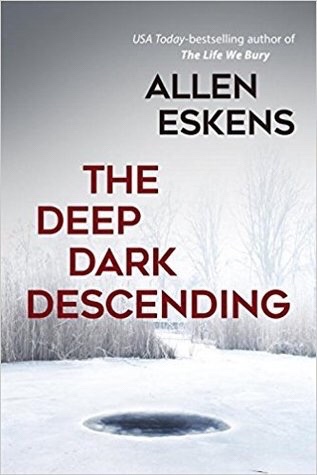 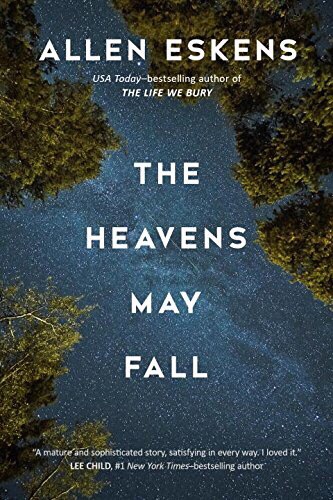 In 2016 I jumped in at book number three in this series and I’m still kicking myself for not getting in earlier! The Deep Dark Descending and The Heavens May Fall were both fantastic, well written and engaging.

After a recommendation from my girl Chelsea at The Suspense is Thrilling Me, I mowed through this series at record speed. A Twist of the Knife was released this year and I’ve been dying for the next book ever since. Brigid Quinn is one of the most unique, well crafted characters I’ve ever come across, I can’t get enough of her.

Liz Eeles was another gem I discovered this year, I love the characters in this series and the setting is just lovely. I can’t wait to escape with Annie again! 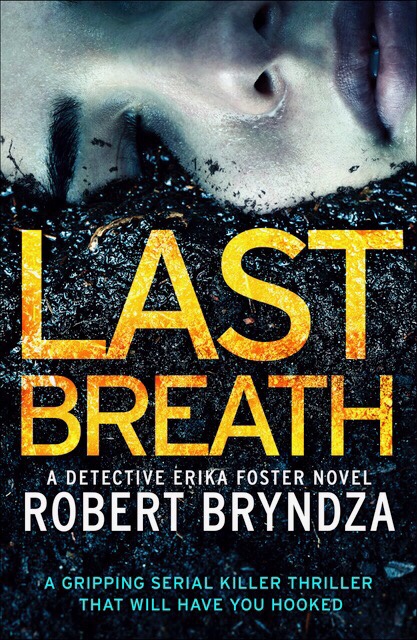 2017 brought two new installments in the brilliant Erika Foster series, how lucky are we?! This series is fresh, exciting dark and gritty, an excellent police procedural.

Carol Wyer is a writing machine, can you believe she released four books in a series in one year?! So impressive especially as they’re all intricately plotted, twisty and dark. 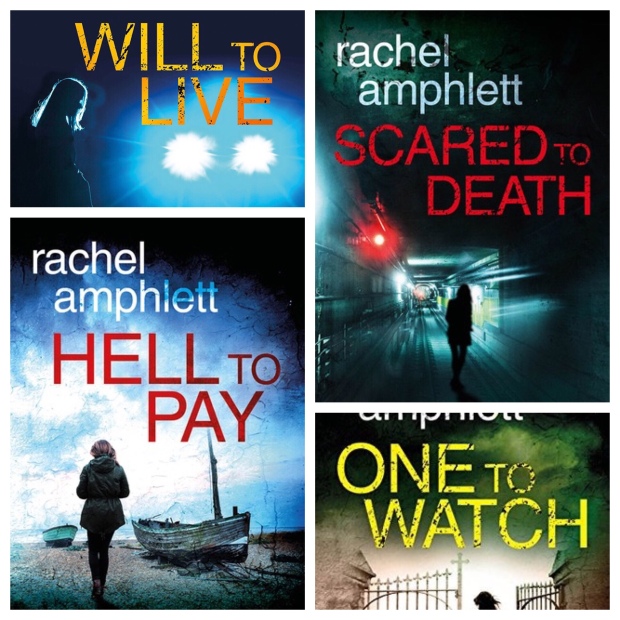 Rachel Amphlett is another powerhouse, I can’t believe I’ve already read four books in this series! These books have the ability to amaze me and frustrate me as Amphlett tortures me with #TheKayMystery 😜 Super fast paced, unique premise for each book, these are addictive reads.

And that’s a wrap for 2017 friends! What series am I missing that I should be missing? I’m actually sort of scared to ask my TBR can’t handle it 😂