How far would you go for the perfect family?

When Christopher Harris climbs into his family’s dusty attic, he finds a battered old suitcase containing a letter. Inside the letter is a secret; a secret about his mother that changes everything.

Every mother loves their child. Every child deserves to be loved. But Christopher has grown up so lonely it hurts.

Finally, Christopher thinks he has a chance at happiness. A happiness he will do anything to protect, whatever the cost…

An unputdownable thriller about the lies we tell and the secrets we keep, Mother will hold you breathless until the very last page and leave you reeling. Perfect for fans of The Girl on the Train, The Sister and Apple Tree Yard.

I’m thrilled to be one of the stops on the blog tour for Mother today!

Mother was the type of book where you never know quite where it’s heading and even when you think you have things figured out, you’re probably not totally right. This was a chilling story of deception, betrayal and obsession that I throughly enjoyed.

This was a slow burning thriller, the kind that takes a bit to gain momentum but be patient because when things come to a head it’s all worthwhile. It centers on Christopher, a young man who has felt like an outsider in his own family so when he finds out he was adopted as a baby, it’s not altogether surprising for him. I did sympathize with him, he’s sort of odd but he just wants to belong and everyone really longs for that I think. There are also chapters from an unknown narrator as well as a few from a man named Benjamin who lives in the US. I struggled to see how these separate threads would connect and when they did converge I was shocked!

This wound up being quite emotional for a psychological thriller, especially towards the end. I found myself sadder than I had expected to be and there was something dark and melancholy about how things were left in the end. Strong characterization, a well thought out plot and fantastic writing made for a really distinctive, sinister read. 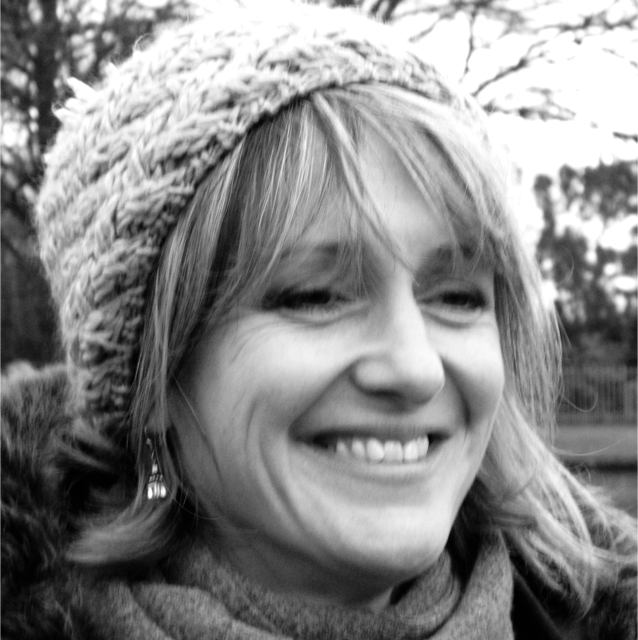 After graduating from Leeds University, S E Lynes lived in London before moving to Aberdeen to be with her husband. In Aberdeen, she worked as a producer at BBC Radio Scotland before moving with her husband and two young children to Rome. There, she began to write while her children attended nursery. After the birth of her third child and upon her return to the UK, she gained an MA in Creative Writing from Kingston University. She now combines writing with lecturing at Richmond Adult Community College and bringing up her three children. She lives in Teddington. Her first novel, Valentina, published by Blackbird Digital Books, came out in July 2016. Her follow up novel, Mother, is published by Bookouture.